RichmondCC IT Grad Sets High Goals for His Career

RichmondCC IT Grad Sets High Goals for His Career 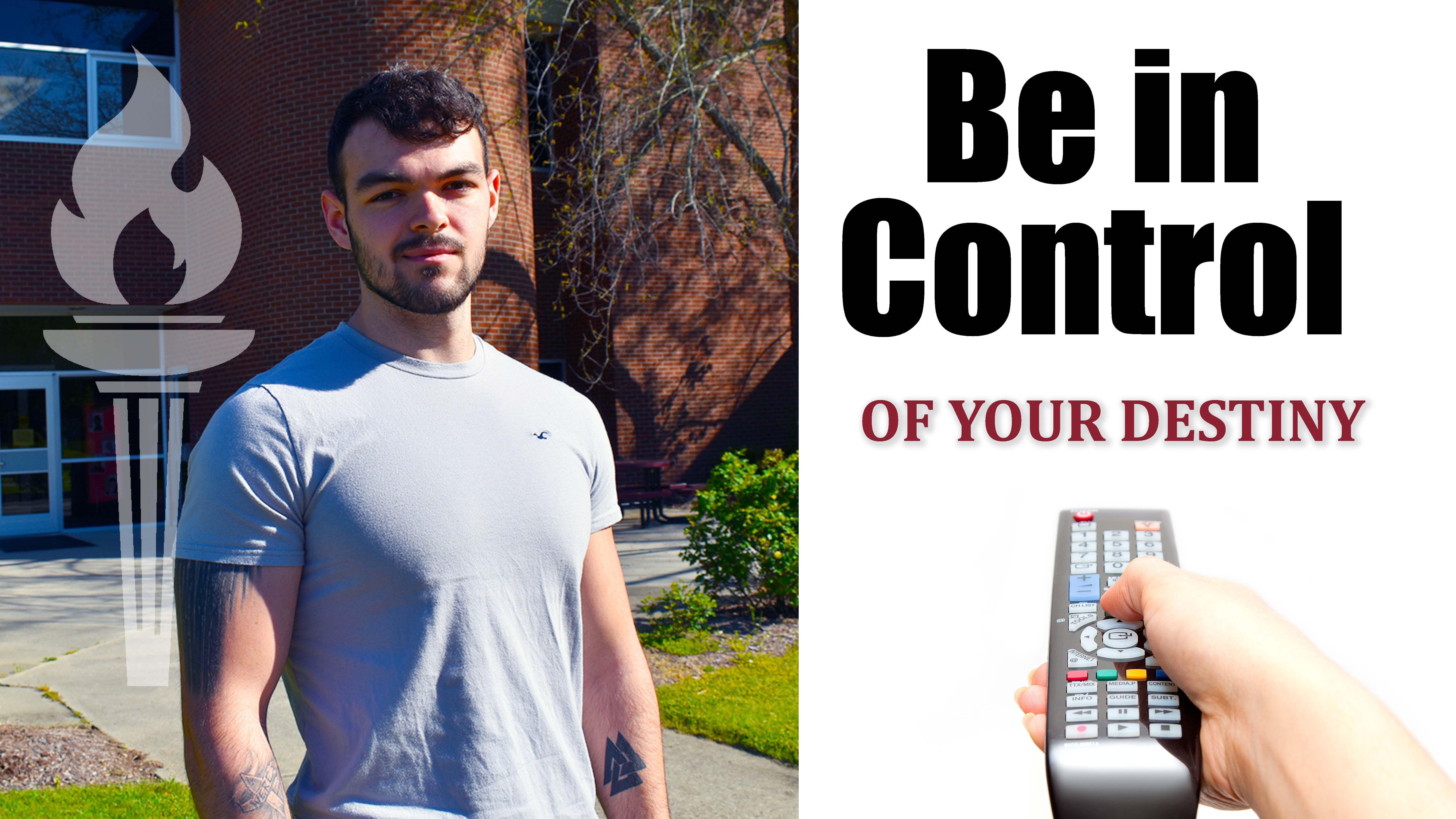 The Richmond Community College graduate hopes to one day use the skills he learned in the Information Technology program to be a part of an elite force of U.S. Army soldiers: the 75th Ranger Regiment.

“I believe you should set your goals high,” Poole said. “Even if you don’t achieve them, you can at least try. That in itself is doing something great.”

Poole is currently a student at the University of North Carolina-Charlotte, where he transferred after graduating from RichmondCC in 2018. He is working on a bachelor’s degree in Computer Science, and he also joined the Army ROTC in order to become a commissioned officer in the military.

“I thought about going to a four-year college a little bit when I was in high school, but I was young and didn’t really know what I wanted to do,” said Poole, a graduate of Richmond Senior High School. “In my senior year of high school, I decided I would get an associate degree and thought that would be good enough for me. But luckily, I talked to some people within the IT department at RichmondCC, and they helped guide me in a new direction.”

Poole has always had a fascination with technology, and starting in high school, he began tinkering with and building computers on his own. When he went to RichmondCC, he enrolled in the Information Technology program and applied for a campus job through the Career & Transfer Center. He was hired to work the Help Desk for the IT department.

“Tristan came into the IT department with an eagerness to learn. He spent his time working to better himself both academically and professionally while making a plan to have a successful future,” said Chief Information Officer Lee Montrose. “We are all proud of what he’s doing and wish him the best in the future.”

Besides the associate degree in Information Technology – Support, Poole also earned five certificates that bolster his resume with specific skills in network management, security and computers.

“Going to RichmondCC was great. When you had a problem in a class, an instructor could actually work with you one-on-one. I think the hands-on experience you get at a community college is a lot better than the experience you might get at a university,” Poole said. “Don’t get me wrong, I love it up in Charlotte. But at the same time, you have such a huge classroom that it’s sometimes hard to get that hands-on attention, which is definitely important in this field.”

Poole said at the university his classes may have as many as 150 students.

“When you have a question in a class that big, it’s hard to get more involved in that question and get it answered properly,” he added. “The community college definitely provides an environment for you to speak up more in a class.”

Being a Part of Something Great

Poole was drawn to joining the military for two reasons. He felt it would help him build a career in IT, but he also wanted to contribute to serving his country. He then set his goal on being a part of the U.S. Army’s premier large-scale special operations force.

“The 75th Ranger Regiment is an elite unit, and to be among them, you would be a part of something great that really tests you. You have to prove you are top of the line,” he said. “I want to be able to say I did this. I was among some of the best people in the world.”

Poole has set his sights on becoming a signal officer in the military, handling communications and making sure networks are secure so intelligence is not compromised. He would then use his military experience as a stepping stone to come back into the civilian world and go into a management position in the IT field.

Determined to Rise to the Top

Poole admits he has big goals to achieve, but his determination to work hard and go far started at RichmondCC. He was working two jobs while in college. He didn’t let the financial challenges or other difficulties get in the way of completing his degree, plus the five additional IT certificates.

“A lot of people think they have an excuse to not go to college just because they work two jobs. They think they can’t get it done,” Poole said. “But I was working two jobs, which made things a little bit difficult, but I was able to do it. I am thankful for the financial assistance I got from the Working Scholarship and for the career advice I got from the guys in the IT department. It was life-changing.”

To learn more about the Information Technology program, transfer opportunities and scholarships at RichmondCC, call (910) 410-1700 or visit Admissions. Applications are free and are completed online.