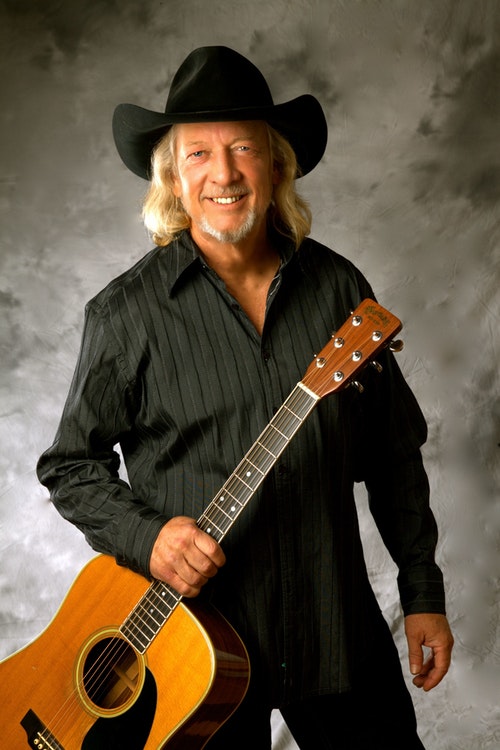 Anderson will bring a rich history of music to the stage with his signature hit “Swingin,’” plus others like “Seminole Wind,” “Straight Tequila Night,” “Money In The Bank” and “Black Sheep.”

Before Ricky Skaggs, George Strait and Randy Travis were household names, John Anderson was Nashville’s young and hard-charging traditionalist, devoted to extending the legacies forged by Haggard, Jones and Cash, and loathe to compromise when he knew he was right. And, when it came to making music, he knew he was right.

Anderson has recorded 24 albums, won numerous awards and notched 20 Top 10 country singles. His journey with country music started in 1976 when he signed with Warner Bros. and set about making music that would gain notice from legends. His voice was traditional enough to make Emmylou Harris wonder if Anderson might be a distant relative of Lefty Frizzell but was, and still is, instantly identifiable. His original music also landed him in the Nashville Songwriters Hall of Fame.

“The Fidelity Bank Rock ‘N Country Music Series was a huge hit when we introduced it last year,” Cole Auditorium Director Joey Bennett said. “We are excited to kick this series off again by bringing a legendary singer and song writer like John Anderson to the Cole stage.”

The RichmondCC Foundation will once again offer the VIP Club for the Fidelity Bank series, giving concert-goers a pre-show reception, meet-and-greets with performers and special parking. In addition to the John Anderson concert, this series includes performances by Lee Ann Womack on Nov. 15 and Sister Hazel on Feb. 29. VIP Club package prices are $500 per couple or $350 per individual. If interested, mention the VIP Club when you call for show information on ticket pricing.

Individual ticket prices range from $40 to $50, and season tickets range from $100 to $200 (pricing depends on seating section). Call the Cole Auditorium Box Office at (910) 410-1691 to purchase tickets or other information. Information is also available on Facebook, Twitter and YouTube, or visit www.richmondcc.edu/rockncountry. All shows begin at 7:30 p.m.