Aug. 7, 2019 - Richmond Community College has announced its honor lists for the 2019 Summer Semester. 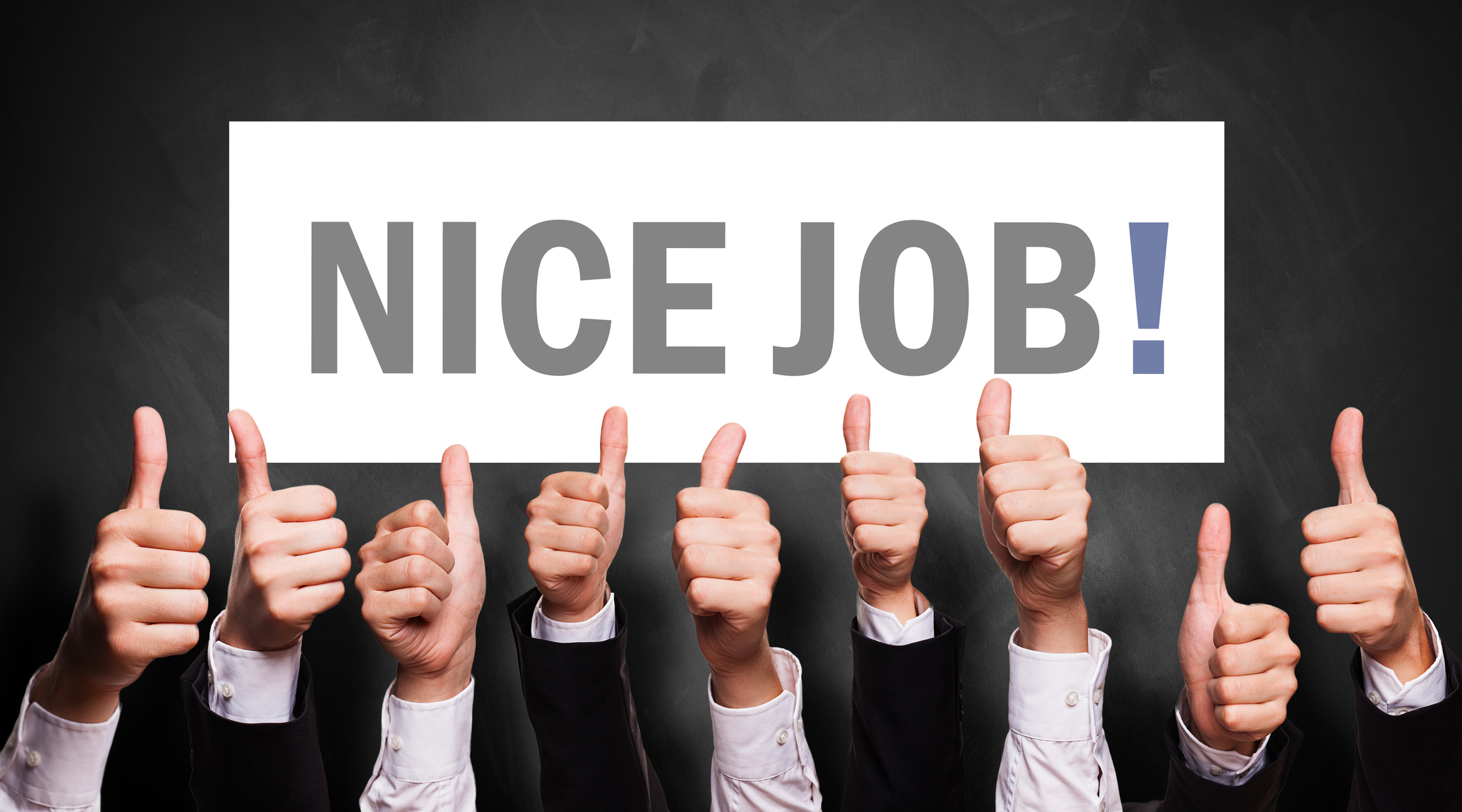 The President’s List identifies students who have earned an “A” in all courses and have a 4.0 grade point average while carrying 12 or more semester credit hours (excluding developmental credits). The Dean’s List includes the names of students who have attained a minimum grade point average of 3.50 and earned no letter grade lower than a “B” while carrying 12 or more semester hours (excluding developmental credits).