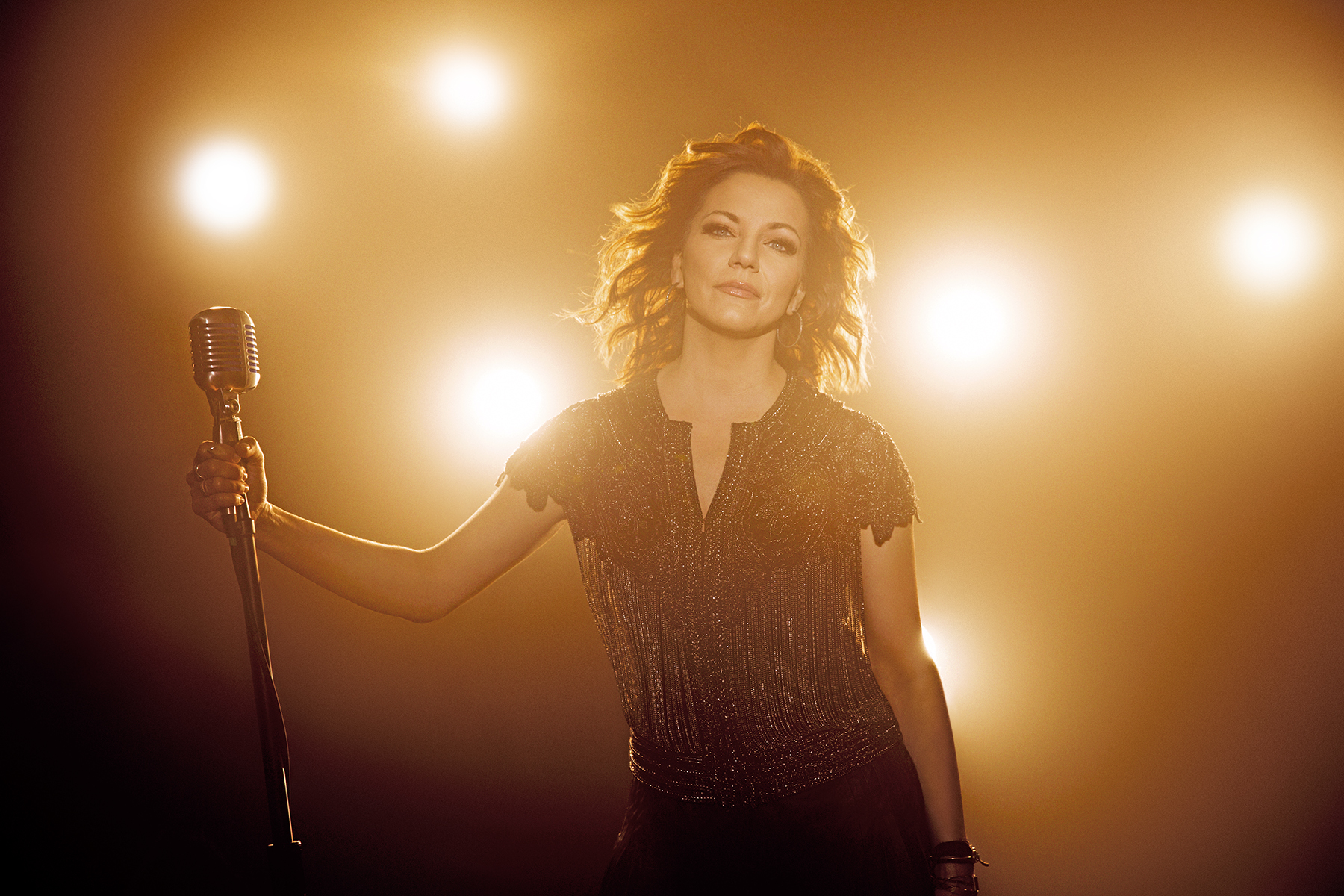 Country superstar Martina McBride has been added to the line-up of shows for the 2016-17 DeWitt Performing Arts Series at the Cole Auditorium at Richmond Community College. McBride will bring her Love Unleashed Tour to the Cole on Feb. 25 at 7:30 p.m.

Multiple Grammy® nominee Martina McBride has sold more than 18 million albums to date, which includes 20 Top 10 singles and six No. 1 hits. In February, she released her first single, “Reckless,” the title track from her new album.

“We are excited to bring in a mega star like Martina McBride to be our headlining act for the DeWitt Series, continuing the Cole Auditorium’s tradition of bringing world-class performers to our region,” Cole Auditorium Director Joey Bennett said.

McBride was awarded the Covenant House Beacon of Hope Award and Music Business Association’s prestigious 2015 Harry Chapin Memorial Humanitarian Award for her philanthropic efforts on behalf of domestic violence. Through her Team Music Is Love charity initiative, she partners with non-profit causes to help many of the towns she's performing in.

McBride started her Love Unleashed Tour hot on the heels of her latest studio album, “Reckless.” McBride is partnering with CMT’s “Next Women of Country” franchise, which is a multi-platform initiative that supports and showcases the rising generation of female superstars.

Joining McBride when she comes to the Cole Auditorium will be special guest, Lauren Alaina. A Georgia native, Alaina captured America’s hearts when she appeared on Season 10 of “American Idol.” She recently released a self-titled five-song EP, the highly anticipated follow-up to her No. 1 debuting first album “Wildflower.” Alaina co-wrote every track on the EP including the ESPN exclusive promo track, “History,” and her latest empowering single, “Road Less Traveled,” playing on country radio now. 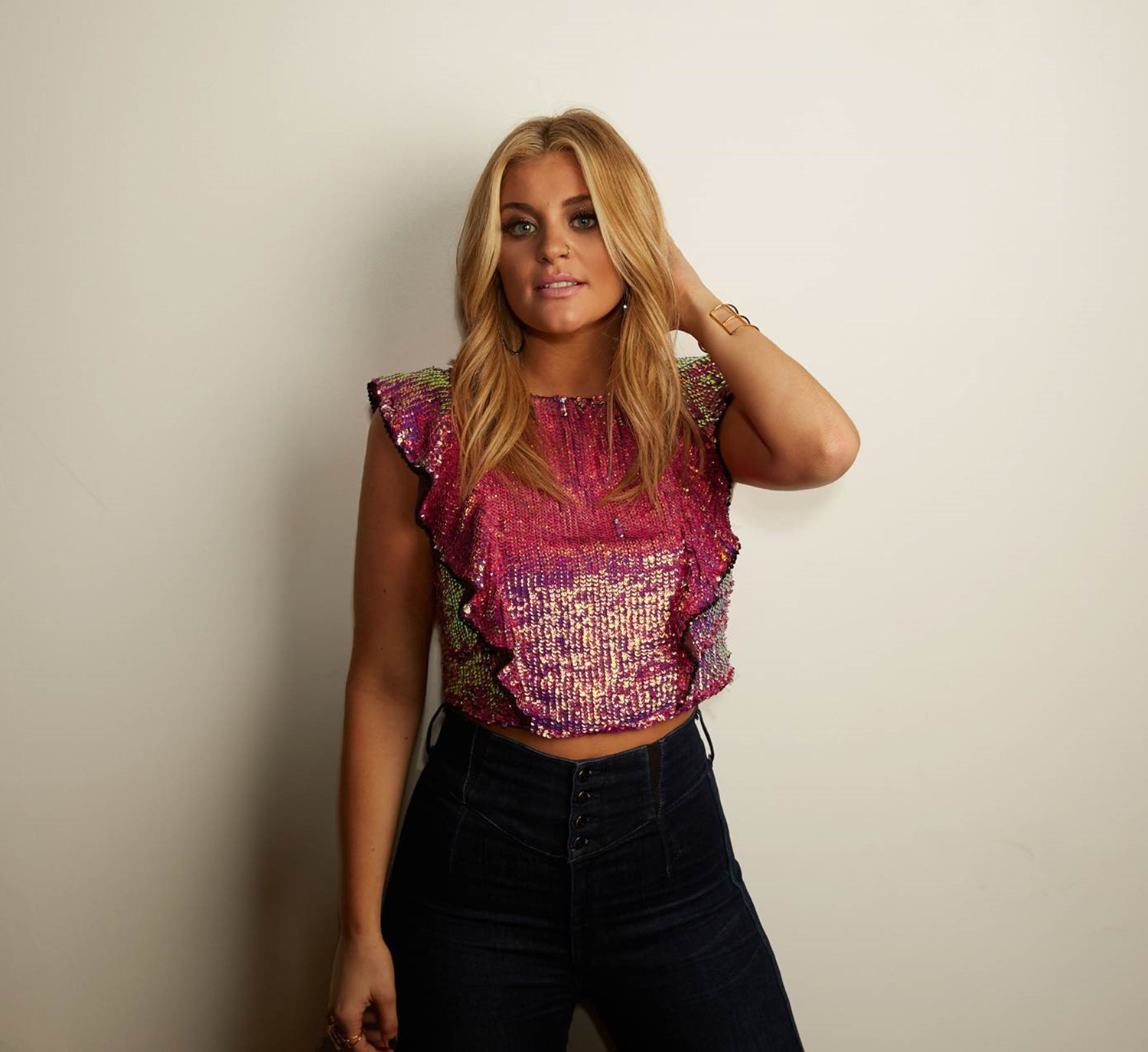 Alaina has been nominated for several Teen Choice and CMT Music Awards, and has toured with superstars including Jason Aldean and Luke Bryan. She regularly appears on the Grand Ole Opry, is one of CMT’s “Next Women of Country” and was on tour throughout 2016 with Alan Jackson for his Still Keepin’ It Country Tour.

RichmondCC negotiated with Creative Artists Agency (CAA) to have McBride appear in a special performance after the agency announced the cancellation of three performances of Jennifer Nettles’ Christmas show, one of which was to be held Friday, Dec. 16, at the Cole Auditorium.