Charlotte Symphony Returns to the Cole for Two Shows this Fall

Charlotte Symphony Returns to the Cole for Two Shows this Fall

Aug. 2, 2017 – The Charlotte Symphony returns to the Cole Auditorium in Hamlet this fall with two special performances. 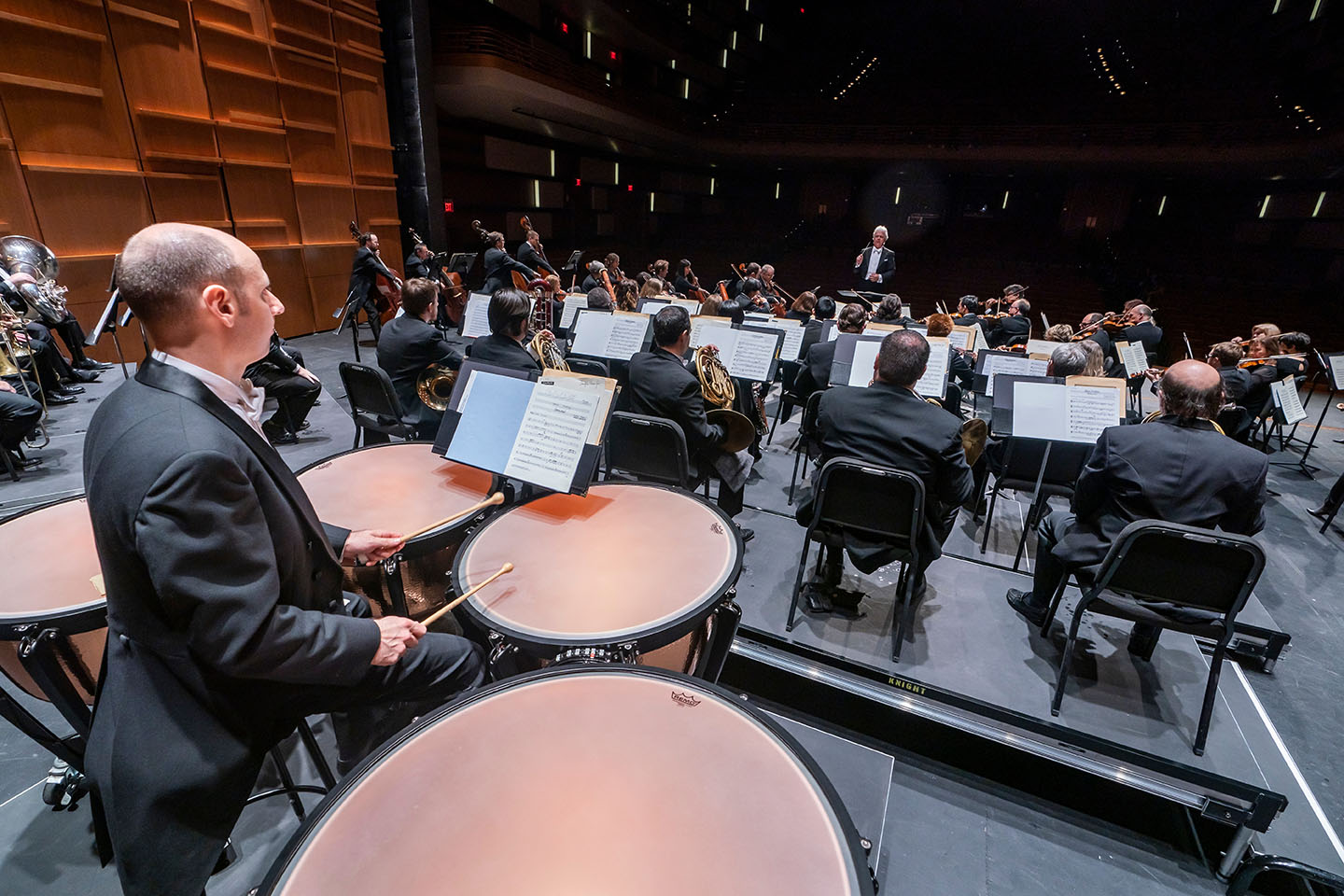 The first show will be a “Tribute to John Williams” on Saturday, Oct. 12, that will include a repertoire of music inspired by Williams’ time as the principal conductor for the Boston Pops Orchestra. It begins with a light classical focus and builds toward a pop ending.

Composer, conductor and pianist, Williams is considered one of the greatest American composers of all time. He has composed some of the most popular, recognizable and critically acclaimed film scores in cinematic history in a career spanning over six decades. Movie goers would recognize his work in block busters like Star Wars, Jaws, Superman, E.T. the Extra-Terrestrial, Indiana Jones, Home Alone, Jurassic Park and Harry Potter.

This amazing group of professional musicians will return to the Cole on Thursday, Dec. 19, with the “Magic of Christmas,” a special holiday performance.

“We are excited to welcome the Charlotte Symphony back to Hamlet and to have such a talented orchestra perform for our local patrons,” said Cole Auditorium Director Joey Bennett. “Tickets are only $5, so it’s a very affordable night of entertainment right here in Richmond County.”

In addition to this exciting announcement, Bennett said, the Cole is just days away from revealing the 2019-2020 DeWitt Performing Arts Series and the Fidelity Bank Classic Rock ‘N Country Series. The Fidelity Series will feature two well-known country solo artists and one pop/rock band. That series will start in mid-October and extend into February 2020.

The DeWitt Series will kick off Oct. 1 and will feature seven shows into spring 2020.

“The full season announcement will be released very soon, but here is a sneak peek into what our audiences have to look forward to: a Broadway show, a family Christmas show, a program of classical music and a Ray Charles Tribute entitled, ‘Georgia on my Mind: Celebration of Ray Charles and His Music,’” Bennett said. “The Ray Charles tribute will feature prominent recording artists Take 6, Nnenna Freelon, Kirk Whalum and Clint Holmes.”

Season and single show tickets will be available to the general public following the series announcements, but waiting list requests are now being accepted by calling the Cole Box office at (910) 410-1691. Tickets for the Charlotte Symphony performances can also be purchased in person or by calling the Box Office.

The Cole Auditorium is located on the Hamlet campus of Richmond Community College. Box Office hours are Monday through Thursday 8 a.m. to 5 p.m. and Friday from 8 a.m. to 2:30 p.m.