Recent History of the DeWitt Series

The DeWitt Performing Arts Series, which dates back to 1999, is funded through the Richmond Community College Foundation by funds donated from the family of the late Carrie B. DeWitt. The series was started as a way to showcase the capabilities of this state-of-the-art theatre and to make top-quality performances assessable and affordable to residents and visitors to the sandhills area of North Carolina. 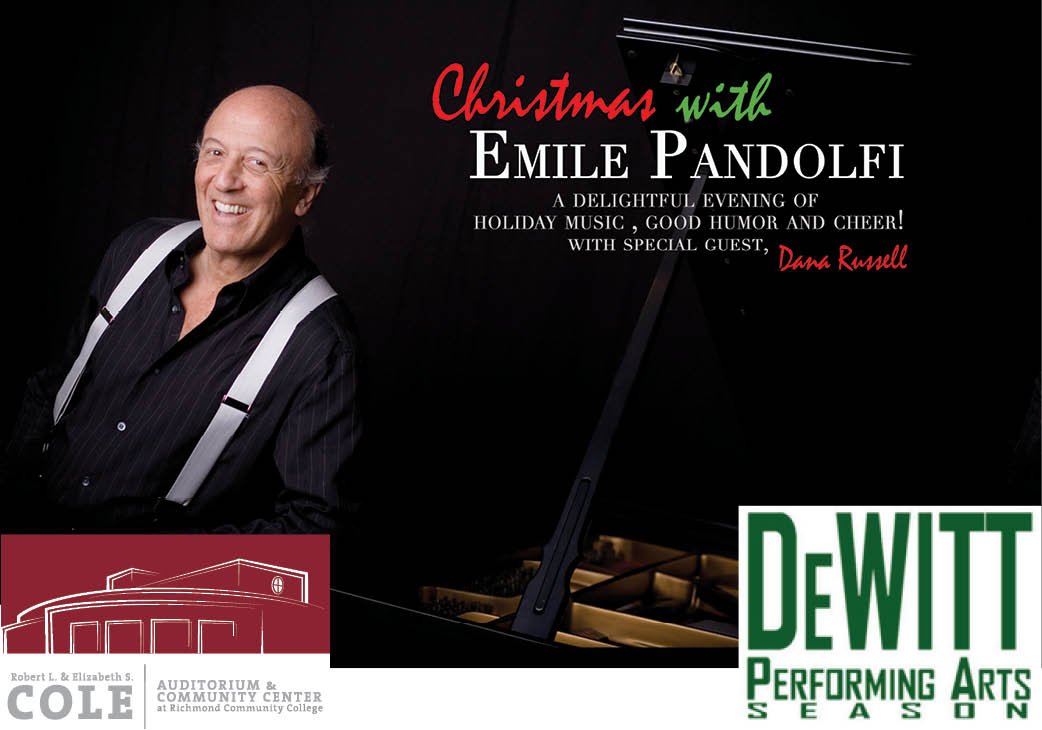 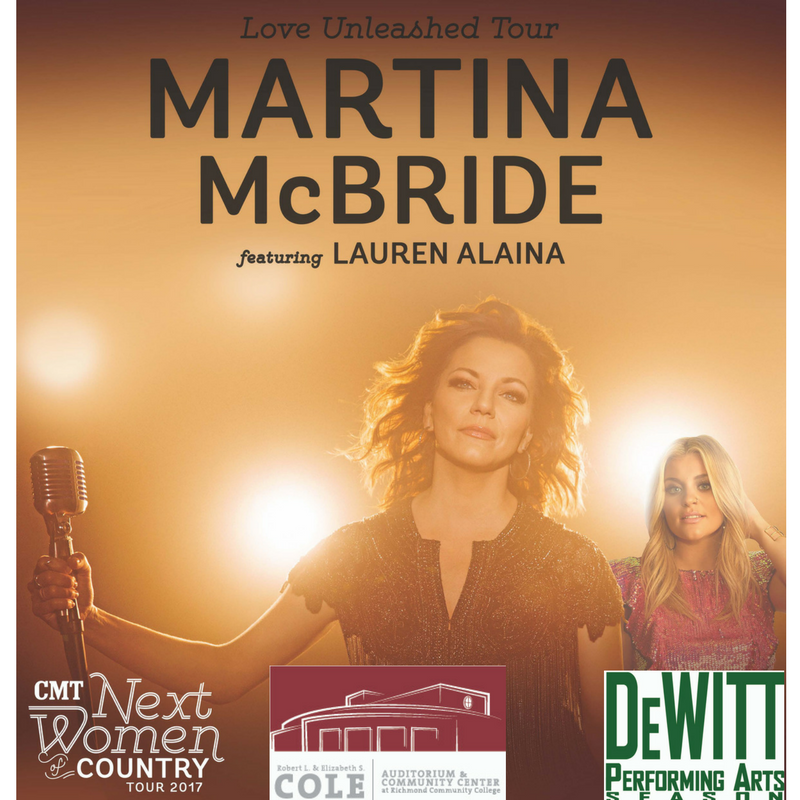 Visit the DeWitt Series page for the current season's lineup.