An American in Paris

An American in Paris 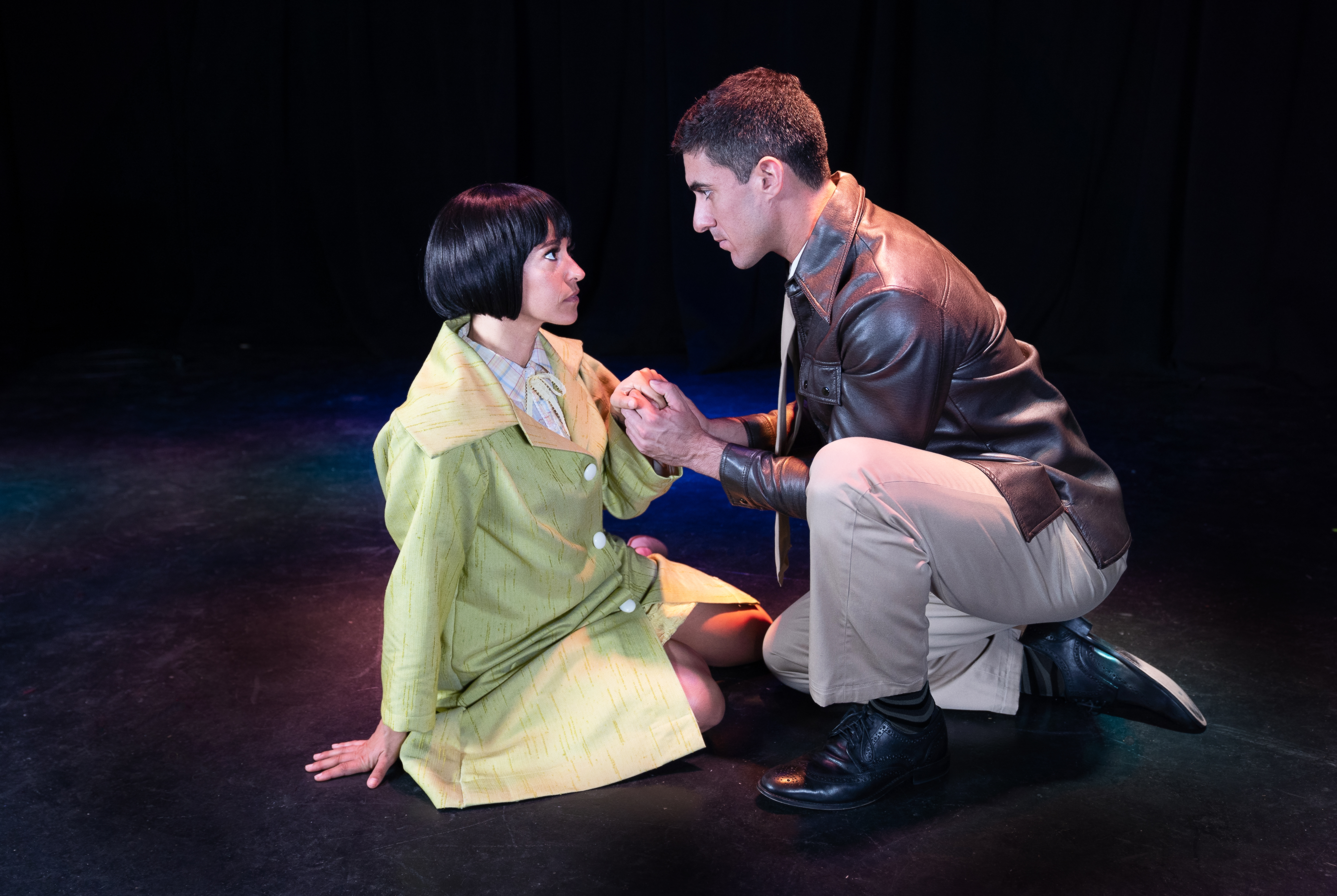 "An American in Paris"

"An American in Paris" is the new Tony Award®-winning musical about an American soldier, a mysterious French girl and an indomitable European city, each yearning for a new beginning in the aftermath of war. Acclaimed director/choreographer and 2015 Tony Award®-winner Christopher Wheeldon brings the magic and romance of Paris into perfect harmony with unforgettable songs from George and Ira Gershwin in the show that earned more awards than any other musical in the 2015 season.

Hoping to start a new life, World War II veteran Jerry Mulligan chooses newly liberated Paris as the place to make a name for himself as a painter. But Jerry's life becomes complicated when he meets Lise, a young Parisian shop girl with her own secret, and realizes he is not her only suitor. Inspired by the Academy Award-winning film and includes the Gershwin songs “I Got Rhythm,” “Liza,” "'S Wonderful,” “But Not for Me,” “Stairway to Paradise” and orchestral music including “Concerto in F,” “2nd Prelude,” “2nd Rhapsody,” “The Cuban Overture” and “An American In Paris.”

The New York Times raves, “'An American in Paris' is a triumph! Pure joy!” The Wall Street Journal declares, “Once you’ve seen it, you’ll find it hard to settle for less ever again.” Don’t miss this stunning Broadway hit when it arrives at the Cole Auditorium.